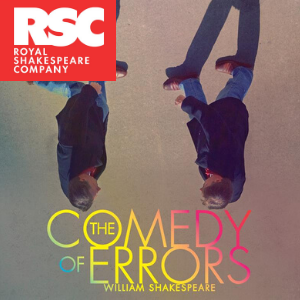 How do any of us really know who we are? A man arrives in a strange town only to find that everyone knows his name, but thinks he’s someone else. A woman wonders why her husband is not the man he was, but starts to rather like it. Confusion mounts as everyone uncouples from themselves. Will they ever find themselves again? And do they really want to?

Shakespeare’s The Comedy of Errors, a fairytale farce of everyday miracles, mistaken identity and double vision, is directed by comedy master Phillip Breen (The Provoked Wife 2019, The Hypocrite 2017, The Merry Wives of Windsor 2012). 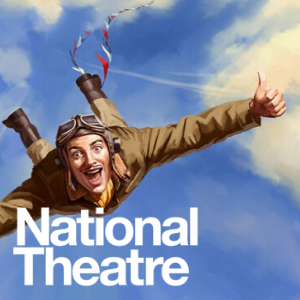 From the writer of One Man, Two Guvnors comes a hilarious new play, set in 1940s British summertime.

After an aerial dog fight, Pilot Officer Jack Absolute flies home to rejoin his fearless young Hurricane squadron at RAF Fontwell. Once back on British soil, Jack is shocked to find his old flame, Lydia, on the base. He sets his sights on winning her heart, but with turbulence and hilarity never far away, his advances quickly turn to anarchy.

Staged to coincide with the 80th anniversary of the Battle of Britain, this joyous farce is directed by Thea Sharrock (Me Before You) and features a cast including Caroline Quentin and Richard Fleeshman. 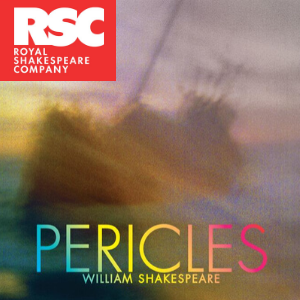 Forced to flee his native land, Pericles becomes a refugee at the mercy of sea and strangers. Scarred by the heartbreaking loss of family and home, he submits to the rhythms of the ocean in the hope of a miracle. Located in a familiar world of precarious journeys and treacherous alliances, this is Shakespeare’s touching and hopeful tale of loss and reconciliation.

Director Blanche McIntyre returns to the RSC after her acclaimed Titus Andronicus (2017) and The Two Noble Kinsmen (2016).